FREEDOM TO DRIVE WITH
AUTOSAVE® WARRANTY

The Powertrain is the heart and soul of your investment. If something fails, you're faced with a huge unexpected repair bill, not to mention the time-consuming aggravation of haggling with the repair shop. The Autosave® Major Drive Components is a unique Warranty Program. The Autosave® Warranty, covers parts and labor. With Programs that have coverage ranging from 1 to 5 years and from 15,000 to 100,000 miles of coverage in addition to the current mileage on your vehicle's odometer.

In a system that uses a thermostat or other means of controlling coolant flow until a certain coolant temperature is obtained, Autosave® absorbs the heat of the engine parts, transferring heat evenly throughout the engine. When Autosave® is added to coolant, it acts like a heat sink. The coolant temperature rises faster, reducing the time for warm up. The heat is evenly transferred to all of the engine parts creating a more even warm up, reducing cold start-up wear and tear. Additionally, this translates into a big fuel savings, allowing your vehicle to get to operating service temperature sooner.

Acting like a heat sink, Autosave® has the ability to remove heat from internaly lubricated engine parts. Reducing the operating temperature of your engine and the underhood temperature helps extend the life of your vehicles seals and gaskets and underhood electrical components. This temperature reduction also increases the efficency of your vehicles air-conditioning system and helps reduce critical wear on these componets.

Once the thermostat gets to operating temperature and opens, Autosave® transfers all of the heat it has absorbed into the radiator. Its ability to transfer this heat evenly will now make the vehicle work more efficiently while removing heat with the Autosave® product. 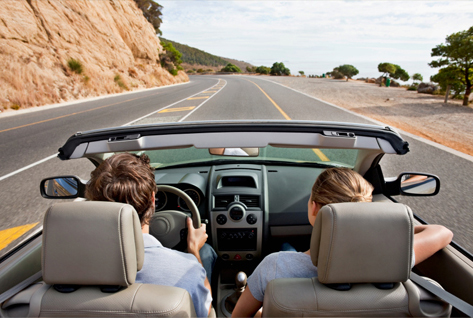 Autosave® will also help keep your vehicle coolant temperature lower in traffic conditions where there is little or no airflow. With its ability to pull more heat out of the engine and into the radiator to disburse excess engine heat, Autosave® helps keep your engine and air conditioner cooler while idling. 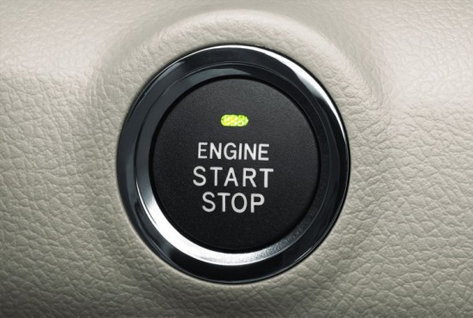 Autosave® is non-petroleum based product and when unintentionally spilled, it is very easy to clean up. If spilled, Autosave® is then easily wiped up with a towel. Autosave® evaporates faster and cleans up easier than just plain water. 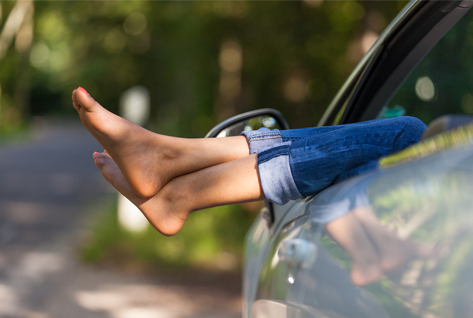 All coverage's may not be available in all states.* This information is a synopsis of coverage and is not a binding agreement or a part of the AUTOSAVE® Warranty agreement.